Frequent urination during pregnancy, is it normal?

Frequent urination is one of the first signs of pregnancy. Another common symptom during and after pregnancy is incontinence or pee leakage.

In roughly 54.3 percent of cases, pregnant women report unfavorable effects on their quality of life, particularly in the areas of travel and mood. Following delivery, symptoms may last for several weeks and worsen as the baby develops.

Having a baby on the way is such a joyous phase in a woman’s life. But changes in your body, morning sickness, and discomfort over certain foods can make pregnancy uncomfortable.

Add the overwhelming need to relieve your bladder very often, and you might consider your pregnancy as something less joyous after all.

The need to pee is one of the early signs of pregnancy that occurs during the first five to six weeks. Although some women may not experience it, many do make frequent trips to the C.R. during their first trimester.

There are two main reasons for this urge to frequently urinate. According to the pregnancy bible What to Expect When You’re Expecting (WTEWYE), there is an increase in the volume of body fluids during pregnancy as well as an “improved efficiency of the kidneys, which helps rid the body more quickly of waste products.” Another reason is that the growing uterus puts pressure on the bladder.

What causes frequent urination while pregnant? 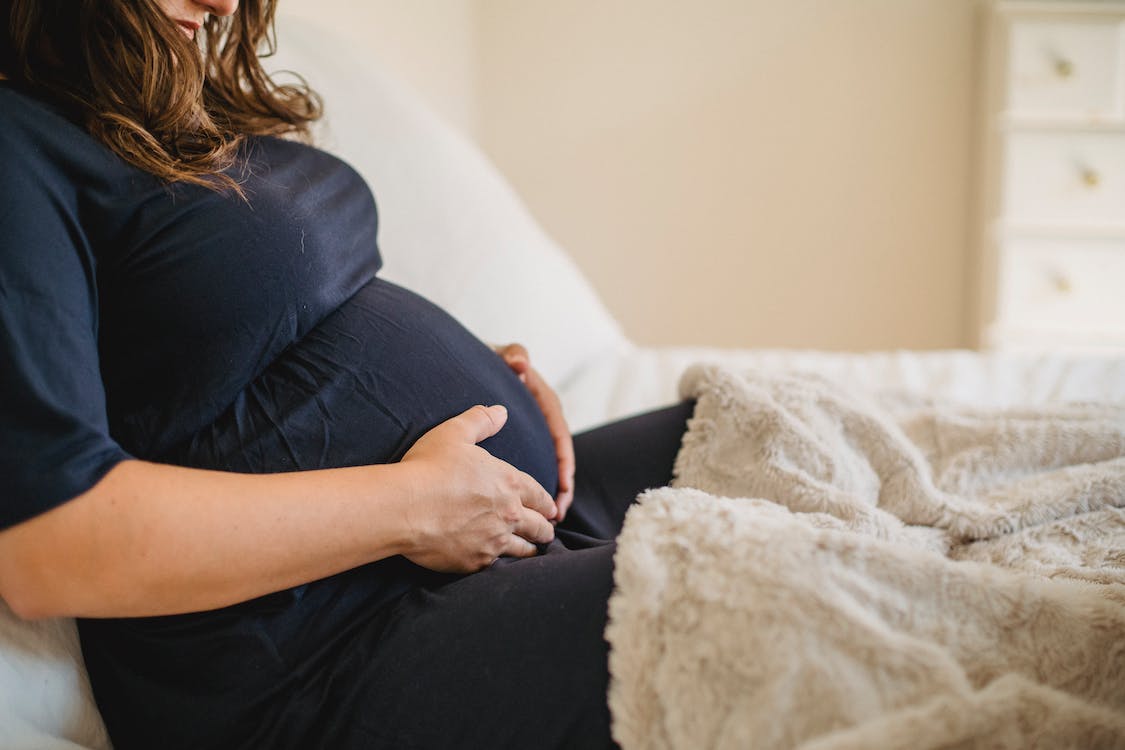 Photo by Amina Filkins from Pexels

The bladder, which is situated just above your pelvic bones, is supported by your pelvic floor. While the organ relaxes and fills with pee throughout the day, the sphincter keeps it shut until you can use the bathroom. During pregnancy and childbirth, your pelvic floor muscles are put to the test.

Frequent urination while pregnant is caused by:

What are the common early pregnancy symptoms?

Pregnancy urine colour: Here’s what it can indicate about your health

5 freaky pregnancy changes you will experience

How long will this last?

Frequent urination is one of the first indicators of pregnancy and can begin as early as the first few weeks following conception.

However, as the uterus begins to press against the bladder from weeks 10 to 13, the majority of women may begin to experience urgency during this time.

This need to pee all the time happens during the first trimester. Usually continuing to frequent urination in pregnancy third trimester.

Some say that this urge lessens during your second trimester. However, some experts disagree and maintain that you can expect this challenge to stay with you for the whole nine months.

The average person uses the restroom 6 to 7 times each day, though this number may vary depending on what they drink and how often.

Urinating four to ten times a day can also be regarded as “normal” as long as the person is healthy and comfortable with how frequently they go to the bathroom.

This number will vary based on the individual’s “normal,” for example, if a person typically uses the restroom eight times daily, getting pregnant might increase that to 10.

During the second trimester, the frequency of urination related to pregnancy may reduce, but in the final few weeks of the pregnancy, it usually increases again. Once the baby is born, the urge to use the restroom more frequently than usual should go away.

Is there a specific time in the day this happens?

You might notice that you make more trips to the C.R. at nighttime. This is because it is during the night that you are most likely to be resting and lying down, and water retained in your legs during the day goes back to your bloodstream and to your bladder. “Excessive standing increases nighttime urination,” say Murkoff, Eisenberg, and Hathaway in WTWYE.

How do I lessen my trips to the bathroom? 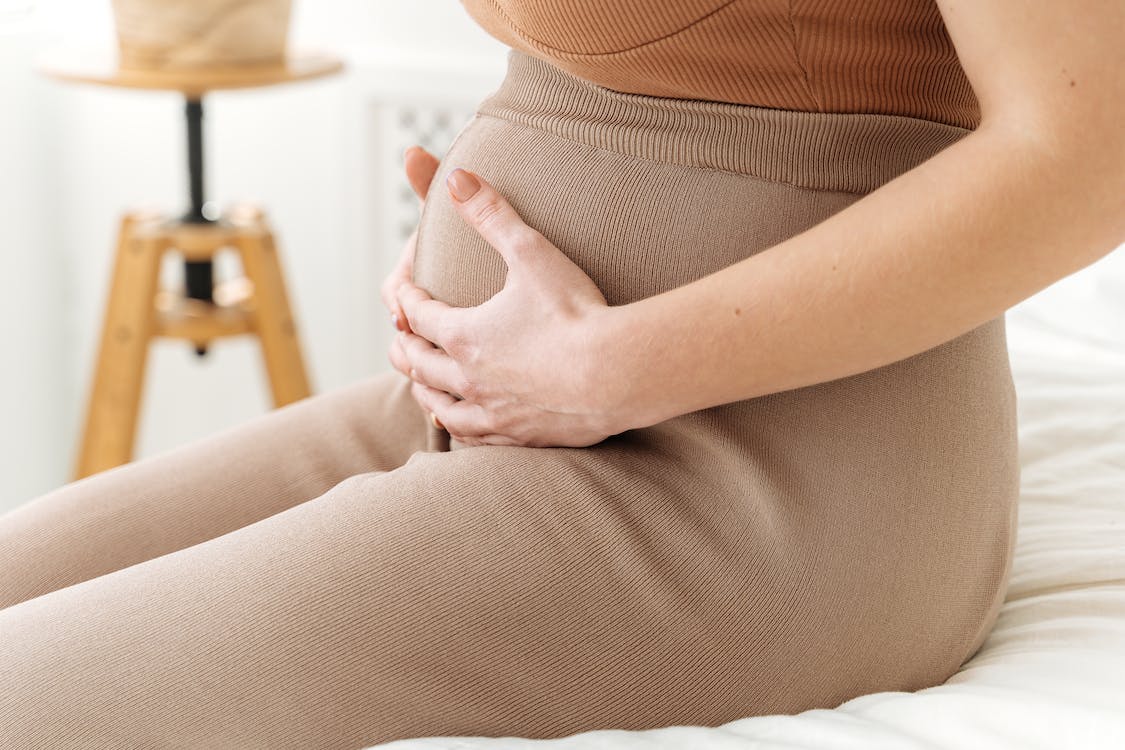 Photo by ANTONI SHKRABA from Pexels

Here are some things to think about if you want to cut down your pregnant feel like I have to pee right after I pee:

How to perform Kegel exercises to relieve frequent urination while pregnant

The muscles that support the bladder and around the pelvis and urethra can benefit from Kegel exercises, often known as pelvic floor exercises. Performing Kegel exercises may help some pregnant women regain control over their urination.

Kegel exercises are risk-free to perform both before and after childbirth.

Follow these steps to perform Kegel exercises and relieve pregnant feel like I have to pee right after I pee:

Frequent urination while pregnant: when to see the doctor

Frequent urination is a usual pregnancy symptom. It might also be a sign of a more serious issue that calls for medical attention.

Pregnant women who experience additional UTI symptoms, such as painful urination, are recommended to speak with a doctor as soon as possible.