Two words that moms should tell each other Have you ever felt alone and confused, wondering if you're doing great as a mom? Guess what, you aren't alone. Read this to know why.

The other day a friend of mine uttered those little and yet big and profound words to me after I told her about how I had this overwhelming and yet normal but for some reason yet crazy daunting day. Instead of coming up with the solution she simply whispered those two simple sweet words of me too. She didn’t tell me I was wrong. She didn’t expect me to have everything together and to solve my motherhood crisis immediately. There wasn’t a 58 step solution with charts and stickers and boxes to check and early hours to wake and expectations. Instead it was simple. 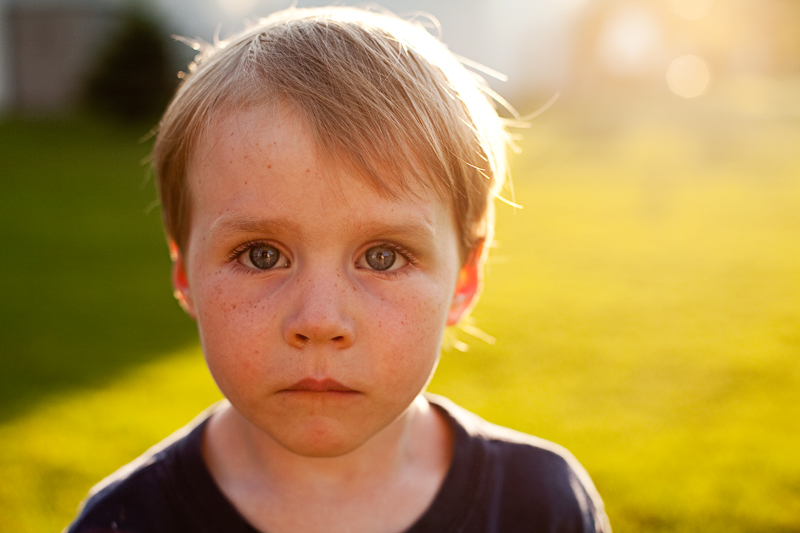 Let me tell you a bit about my life.

The other morning I opened a lunch box of my eleven year old son, reached in, and sadly noticed that he didn’t throw away anything from the day before and the gatorade bottle was slightly open which created this gooey sticky mess of disgustingness. Now, he and I dealt with it, but it was me that had to deal with me at 6:45 am. Instead of simply cleaning out the congealed science project of left over Lunchables (and yes, they get those sometimes) I found myself moving down the path of thinking this was not part of normal motherhood.

Some nights bedtime for my little boys is absolutely bonkers even though there is a routine and system and expectations. For example, bedtime for the littles is at 8pm because the seven year old has to wake at 6:30 am for school which involves me telling him at least six times that it is time to get up and then me in the hallway helping the sleepy boy get dressed and brush his teeth and moving him down the stairs to the couch and to the table and to the five minutes it takes him to get his winter gear on. But last night it took until 9:48 pm for the boys to settle down and go to bed. It took me getting frustrated and taking away electronics and bringing my five year old downstairs to sit on a chair because he refused to let his brother sleep. And by the time that was done I was behind, frustrated, and wondering why all of that was frustrating and I was behind and so forth.

Even though internally I was wondering why this was so ridiculously hard. I heard in my head words about how my kids should just know to go to bed and how others never had this struggle and I started to think I wasn’t a very good mom.

Some days I don’t shower until 8pm (I work at home and didn’t have any webinars and times behind the camera). I didn’t know what to make for dinner until 5pm and we ate at 6pm (see this facebook post for a cool dinner idea). I worked all day at home. Read books. Switched laundry and washed sheets. Straightened my older boys rooms which if you looked at it this morning you would think hasn’t been cleaned in a week. Dealt with kids who fought over playing the Kindle Fire and Minecraft and I had to set the timer so that it was fair.

So when I cried and felt overwhelmed over what seems to be simple things and I have hard things to deal with but the everyday was what brought me to tears and my friend said to me me too it was, in some ways, this simple way of knowing that I wasn’t alone.  It wasn’t discounting my feelings. It was, honestly, at this deep core, this being willingness to share that sometimes normal and motherhood and life emotions are shared. 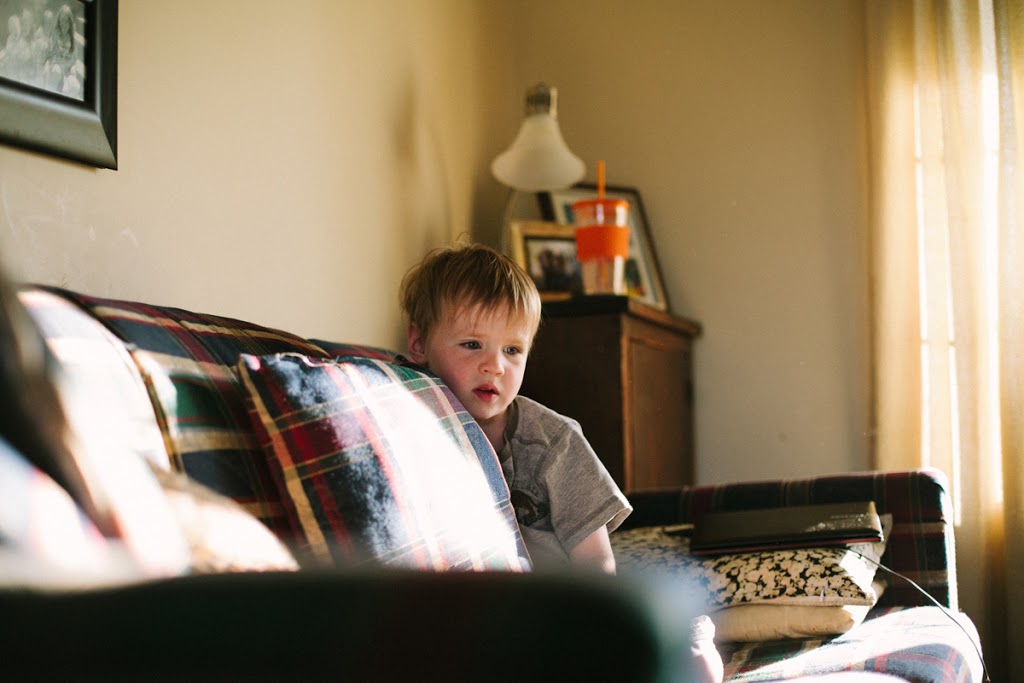 There isn’t a manual about the emotional journey of motherhood.

Oh, they tell you that you’ll be tired and that it’s frustrating at times and what to do when the kids are sick. There are an abundance of ideas of things you should or could do but not much words about the deep feelings that you will deal with and what it’s like to come face to face with your own strength when you’re to the bone tired. And sometimes the lack of talking about the feelings – the worries, thinking you’re enough, the feeling of alone, and wondering if you’re messing up those kids – makes us feel like we might be the only one that looks in the mirror at night and wonders if she’s doing enough.

So let’s just get this one thing straight – you’re probably doing enough. If there is food on the table and hugs and loves and giving and you trying trying trying – that matters.

That’s why me too are some of the most powerful words we can utter to another mom. Especially when there is a mom who is feeling defeated or overwhelmed or wondering if she’s the only one that gets frustrated when the kids don’t go to bed or there is a soup like mixture in a lunchbox or when we just want to rest.

Without me too there could be guilt.

I cannot begin to count the number of tears that have fallen from my eyes because I felt guilt. Guilt for not having the kids in enough classes, guilt for not reading enough, guilt that I was a bit late picking them up, guilt that we didn’t do a cool vacation, guilt that I have to work and am busy, and so on and on and on.

Motherhood guilt can be crushing.

But with the words me too there can be a bit of freedom and a place to breathe. It’s that realization that you’re not the only mom with times of angst or worry or sadness or any of it.

Me too doesn’t mean we all gather in a room and decide that we’re going to throw in the motherhood towel and let chaos and discord and craziness rule. Me too simply means that there is another woman, another mom, just like you that is willing to say girl – I have cried over the spilled milk too. And and and – not only in saying it but it knowing that it will be better and you will make it through. 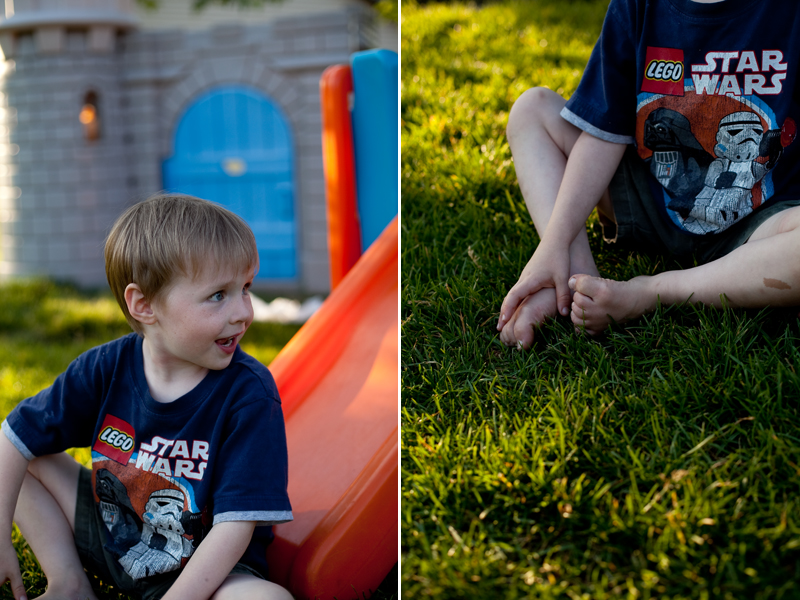 Admitting imperfections doesn’t make us imperfect. Instead it strips away the cloak of idealism in motherhood and lets us begin to celebrate all that we do. We live in a unique world – so digitally connected and full of opinions and ideas and words of what to do and opportunities and places to go. It’s fantastic but also exhausting as there is always more to do, be, go, and be.

You do that too.

You surpass the expectations that are so often there that don’t need to be there.

You will get through.

Also Read: What if moms talked to each other like they talk to their kids?