The most effects of sunblock are usually about protecting and taking care of the skin. However, some types of sunblock might actually cause harm instead

According to a study conducted by the Center for Drug Evaluation and Research, the effects of sunblock can only take one day of use for several common sunblock ingredients to enter the bloodstream. It has also found that the blood concentration of three ingredients continued to rise as daily use continued and then remained in the body for at least 24 hours after use.

The four chemicals studied were avobenzone, oxybenzone, ecamsule and octocrylene. These ingredients are needed to be researched by manufacturers before could be considered safe and effective. 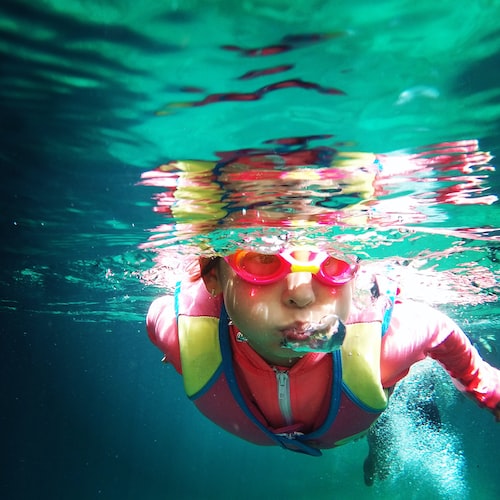 According to Yale School of Medicine dermatologist Dr. David Leffell, a spokesman for the American Academy of Dermatology, “Studies need to be performed to evaluate this finding and determine whether there are true medical implications to absorption of certain ingredients.”

In the meantime, people should continue to be aggressive about putting on some sunblock for protection.

Scott Faber, senior vice president for government affairs at the Environmental Working Group (EWG) believes, “The sun is the real enemy here. It’s not news that things that you put on your skin are absorbed into the body. This study is the FDA’s way of showing sunblock manufacturers they need to do the studies to see if chemical absorption poses health risks.”

Sunblock is a must when it comes to preventing skin cancer

Around the world, melanoma ranks as the 19th most common cancer in both men and women, the World Cancer Research Fund says.

In the U. S., sunblocks were originally approved as an over-the-counter solution to sunburn. They came in two types: one using chemical combos to filter sun, the other using minerals to block sun.

Because of the way they were used at the time, which was on a as-needed basis, there wasn’t a lot of concern about a potential health impact. But the use of the product has changed over the years.

According to David Andrews, senior scientist at the EWG, “They were originally used in small quantities to prevent sunburn on vacation. Now they recommend applying these every day, applying them to large parts of your body. And the FDA began raising concerns.” 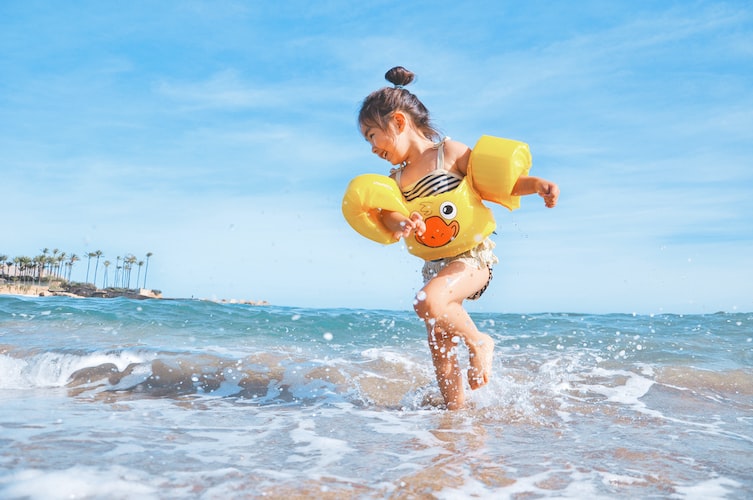 Photo by Leo Rivas on Unsplash

What are the harmful effects of sunblock?

The volunteers were asked to put their assigned sunscreen on 75% of their bodies four times a day for four consecutive days. Blood samples were then taken from the subjects up to a week after sunblock use.

The six people using the ecamsule cream, five had levels of the chemical in their blood by the end of day one. For the other three chemicals, especially oxybenzone, all of the volunteers showed significant levels after the first day.

Oxybenzone is a common cause of contact allergies. A Swiss study also showed that this chemical can be transmitted through breast milk, therefore exposing babies drinking mother’s milk.

Accompanying the new study, former FDA Chairman Dr. Robert Califf assured readers that just because the research found chemical levels above the FDA guideline does not mean these ingredients are unsafe. The chief scientist Personal Care Products Council Alex Kowcz, agreed in a statement, “The presence of sunscreens in plasma after maximal use does not necessarily lead to safety issues.”
Kowcz continued, “It’s important for consumers to know that for the purpose of this study, sunscreens were applied to 75% of the body, four times per day for four days, which is twice the amount that would be applied in what the scientific community considers real-world conditions.”
When going outside, it is still recommended applying a sunblock—at least one ounce of sunblock to all exposed skin every two hours or after swimming, including back, neck, face, ears, feet and legs.

Further research is needed to determine the effects of sunblock

Because of these new findings, there is a need for further research on the effects of sunblock chemicals in the body, especially on infants and children.
Until there are answers to these concerns, Dr. Califf and other experts call for the public to continue to protect their skin from the dangerous rays of the sun.
The EWG recommends mineral sunblock with titanium dioxide and zinc oxide. Experts are also reminding everyone to avoid the sun from 10 a.m. to 2 p.m., use protective clothing, and wear protective eyewear.